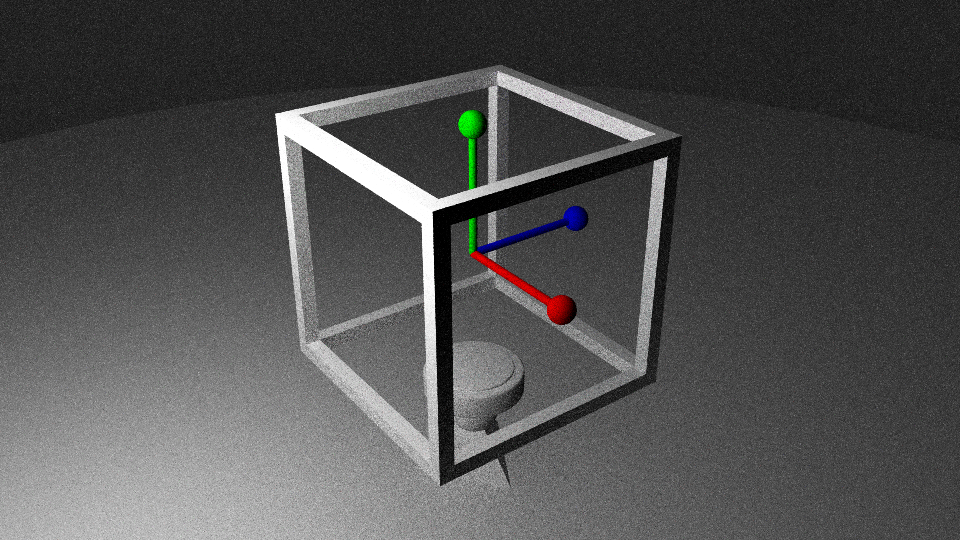 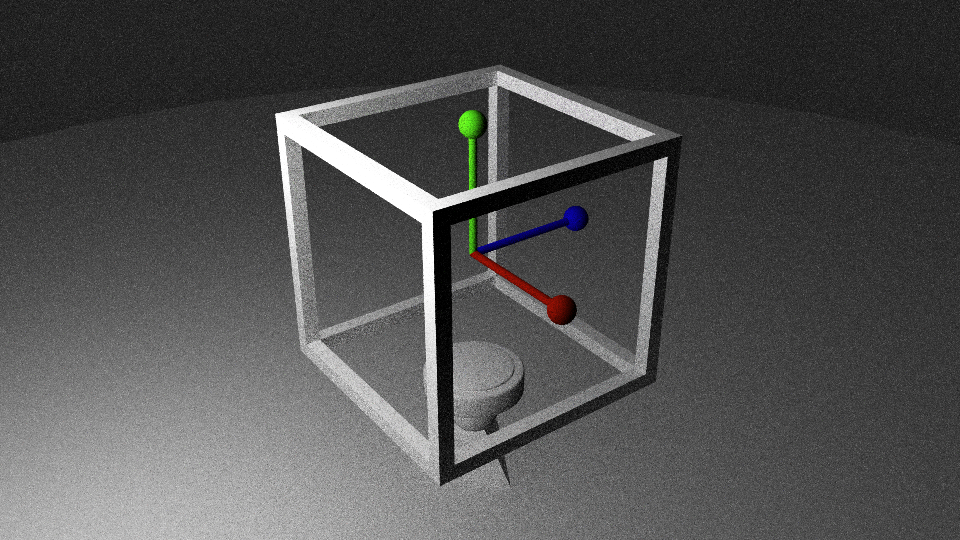 You can see in the side by side above that the linear version on the left has more saturated colours than the image rendered in ACESCG on the right. This is apart of the colour conversion and it's not in error. It's just how the colours change during the matrix math.

You may ask then: why would one do this? Because in top end film making they use the ACES colour space to help them convert and transform colours between different outputs. Rendering your final film for cinema is usually done in a different colour space than, say, broadcast. The ACES colour space and workflow helps film editors/graders to work in one space but output to many, like cinema or TV.

So, I added this into Hyperion. It natively supports and does the colour conversion for you. In future I'll need to work on surface textures, because JPEG and non-floating point images usually carry different gamma curves. So these will need some converting.